Rockabilly is one of the earliest styles of rock and roll music, dating back to the early 1950s in the United States, especially the South. By the 60s its popularity dicreases but by the end of the 70s and beginning of 80s it became popular again known as Rockabilly Revival.

By the 80s Spain gets an important movement about Music known as: La Movida Madrileña. A lot of pop & rock bands appear.

Check this out on Chirbit 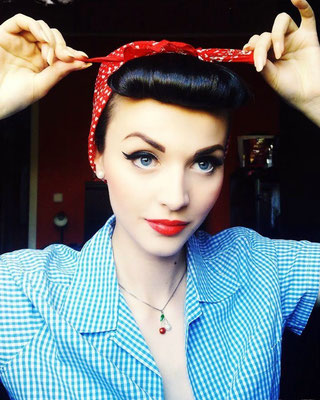 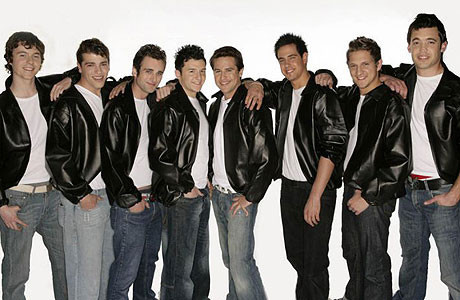 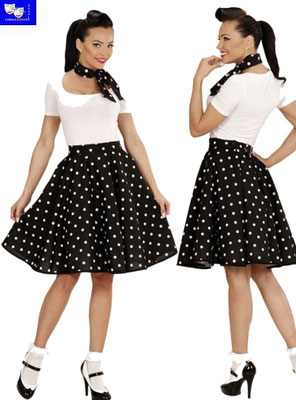 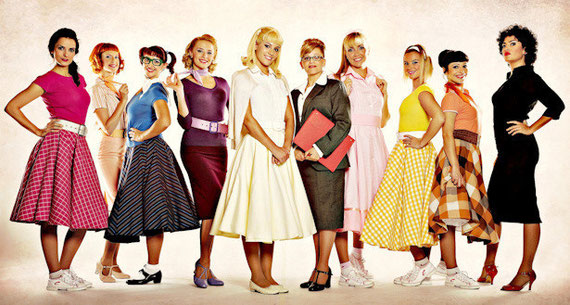 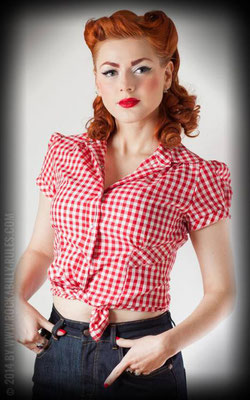 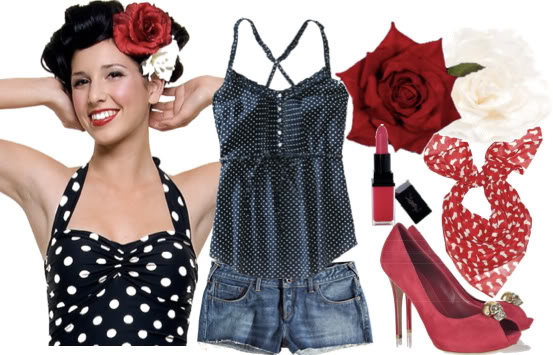 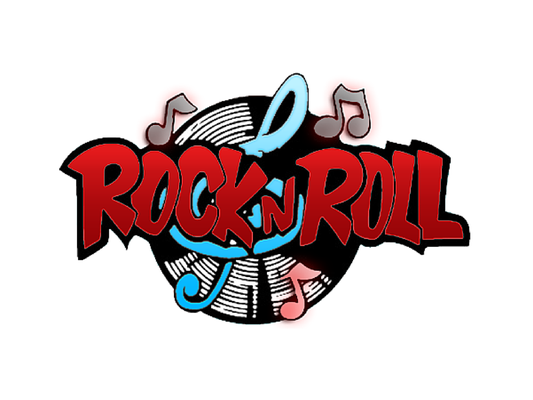 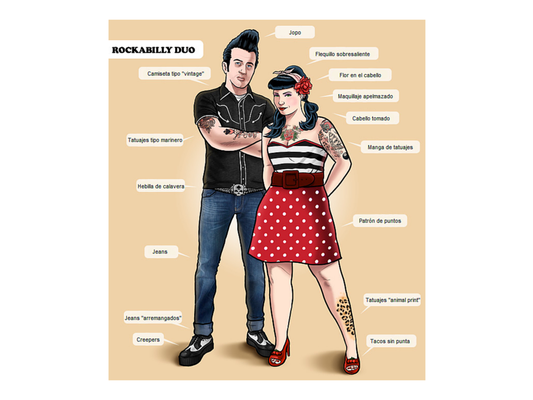 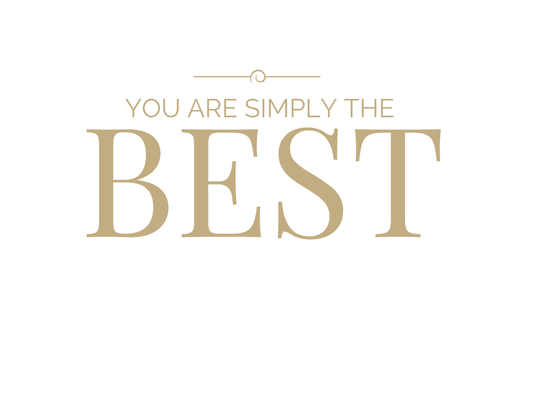 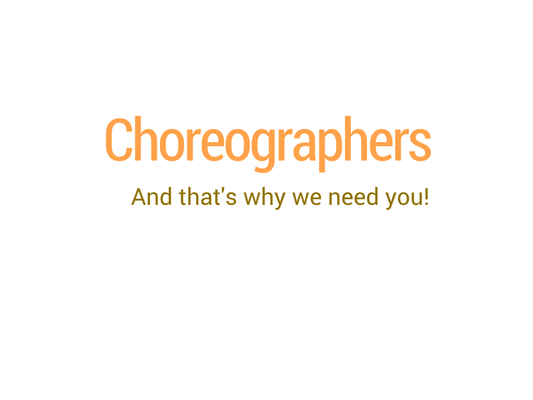 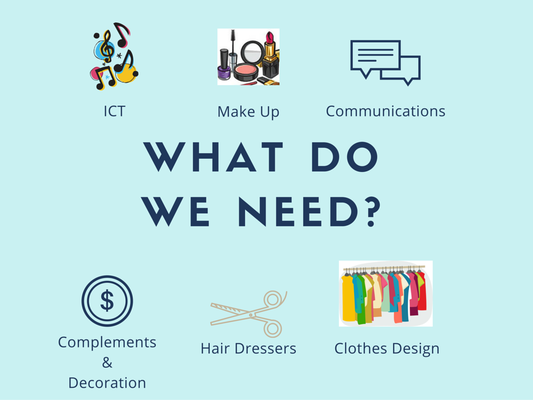 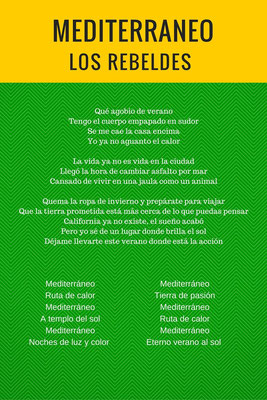 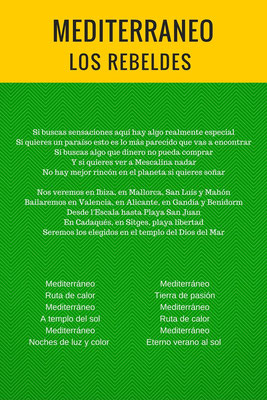 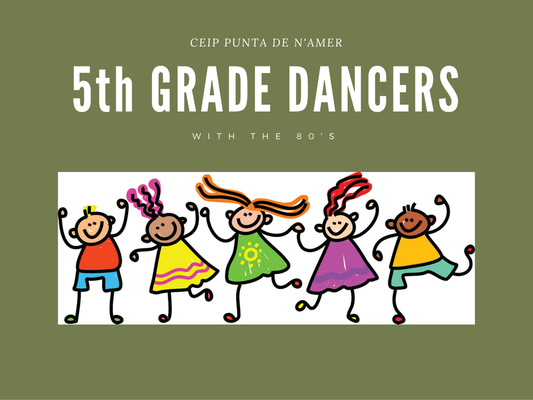 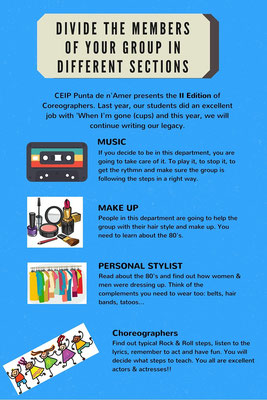 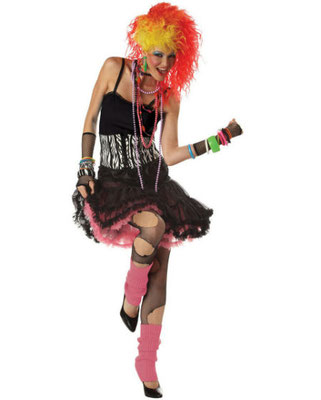